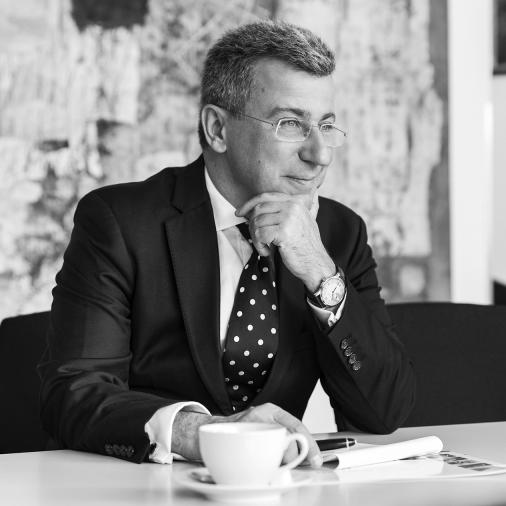 He has been a member of the Budapest Bar Association since 1991. From that year he has been the owner and director of his constantly expanding law office and has played a leading role in the establishment of the ECOVIS HUNGARY group as well as in the development of Ecovis Hungary Legal.

As of January 1, 2019 he handed over the management of operations to his former partner, dr. Kornél Jean, then in the beginning of 2021 he sold his business shares to the partners of the Office. Accordingly he terminated his activities as attorney-at-law, currently he deals with real estate development and asset management.

Owing to his legal expertise and his experience in local government consulting he is the board member of the asset management company of the Local Government of Óbuda, OV Zrt. Since 2010 he has been the Chairman of the Election Committee of his local constituency. On account of his interest in fine arts he assumed several positions in civil organisations over the years. Currently he is the Chairman of the Board of Trustees of the AMADEUS Artistic Foundation.