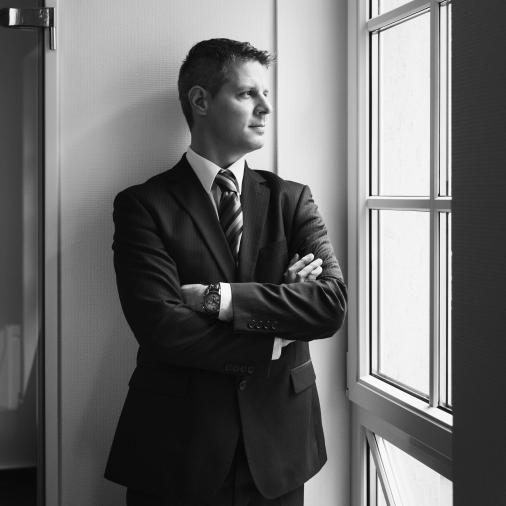 He graduated as an economist and holds a PhD in economics and also an MBA degree. He is a chartered and certified accountant and a tax expert with a certification in international accounting (IFRS) and international treasury (CertITM). He started his professional career at the Department of Turnover Taxes and Customs of the Ministry of Finance where he was dealing with legislation and EU taxation law harmonisation. Later on he became the head of finances of various multinational companies (PMI, T-Mobile Hungary). Between November 2006 and December 2013 he was the head of the Taxation and Treasury Team of Tesco-Global Zrt. and also the financial controller of the company in 2012. In January 2014 he joined a Hungarian firm of consultants where, apart from consulting, he was the managing partner of the bookkeeping, payroll and accounting division until 2015, when he joined ATA Solution Kft. as a partner. Since 2016 this company has been a member of the ECOVIS HUNGARY group.

Beyond his comprehensive expertise in finances, accounting and taxation he is a renowned expert of FMCG, telecommunications and banking. In 2011 he was appointed Honorary Associate Professor of Szent István University. He holds lectures, reviews theses and is a regular member of the state examination board of the university.